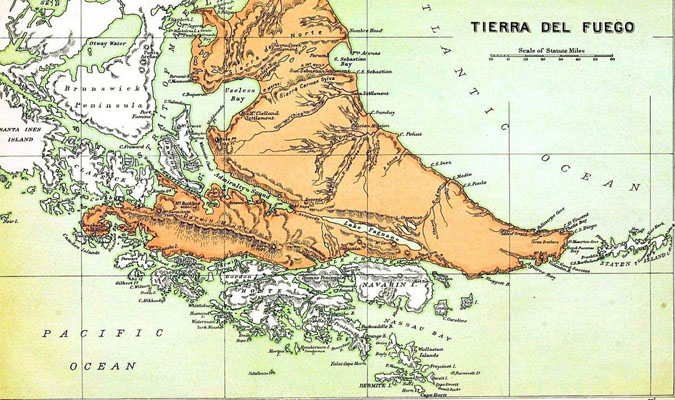 The British bark Carthagena arrived in 180 days from Liverpool, England.

A Tour Of Duty In California: Including A Description Of The Gold Region And The Voyage Around Cape Horn

An Important Work on the California Gold Rush and Gold Regions Of California in 1849. The book ranks among the concise and comprehensive book of the time. The author's official capacity, and the favorable circumstance, of his approach to the “El Dorado,”together with an apparent accurate understanding of the matter, make his book exceedingly valuable to those who wish as it were a personal introduction to men and things in that remarkable region. –– From the 1849 United States Magazine and Democratic Review.