Arrival of the Steamer Orizaba

The steamer Orizaba arrived this morning, from Panama. The following are her memoranda and pasenger list:

Killing for Land, The Forty-niners . . . 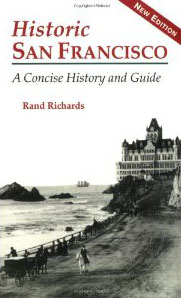 The First Tycoon: The Epic Life of Cornelius Vanderbilt