SPOKEN. By Eliza, 15th May, lat 33 40 north, long. 132 44 west, barque Gloucester, for Sydney for this port, which was reported having spoken, two days previous, schooner Esther, from Sydney, do.

Shippers and consignees by this vessel are informed, that if their goods are not removed within fifteen days from the date of arrival, demurrage will commence. Parties not having paid the balance of their freight, are informed that if it is not paid immediately their goods will be sold at the expiration of the above 15 days.

SUPERIOR COURT . . . Most of the day was occuped in arguments on the suit of Mackay & Co., vs. barque Gloucester. The subject was taken under advisement by the Court.

In the suit of Charles G. Noble vs. bark Gloucester, judgment by default was rendered in favor of plaintiff.

SUPERIOR COURT.--The Court made an order yesterday that the sheriff show cause on the 14th inst. why he should not be made to levy on the bark Gloucester, in the suit of Elias J. Scobie against said barque.

During the gale of Tuesday night, the British bark Gloucester, a storeship belonging to Starkey Brothers, careened over with the force of the wind, filled, and sunk; she had a large number of ironhouses on board. 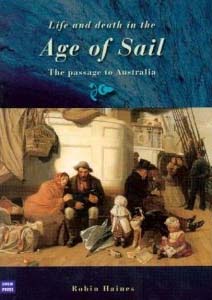