In 1848 Henry Cleaveland took over as master of the whaler Niantic and in May 1849, he was in Paita, Peru, as captain of the ship.

Once the Niantic anchored, its crew left town along with the passengers.

The whaler's owners pulled the ship ashore, dismantled its masts and rigging, and constructed offices and warehouses on her.

STORAGE In the Niantic Warehouses, foot of Clay street. The owners of the ship Niantic announce to the public of San Francisco, that said vessel is now ready to receive storage upon the most favorable terms. From the facilities offered of receiving and delivering goods, both afloat and on shore, with security against rain and fire, they confidently recommend these warehouses to the attention of the mercantile community. Terms of storage -- $1 per month per barrel of 196 lbs., or thereabouts; $10 per month per ton of 40 cubic feet. Goods are received and delivered from 8 a. m. to 5 p. m. Two large lighters of about 50 tons, to let.

Apply on board to GODEFFROY, SILLEM & CO. 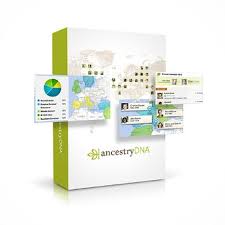