The Pacific Mail Steamship Company's steamer Golden Age, Capt. Watkins, arrivd at this port early this morning, bringing the Atlantic mails of the 5th instant, and European dates to the 20th ultimo. We are obliged to the purser, Wm. H. Thompson, for the following memoranda and list of passengers.

At an early hour on Saturday morning, the P. M. steamship Golden Age was telegraphed outside the Golden Gate. Her dates are from New York to June 5, and from Liverpool to May 19. With the exception of the election intelligence, the news is of little importance.

The steamship Pacific arrived at New York on June Ist.

The news by the Pacific, although not of decisive importance, is of varied interest. The siege of Sevastopol progresses very slowly, indeed, and as the telegraph is now in the hands of the Government exclusively, it is difficult to decide from the imperfect hints supplied, whether the besiegers or besieged gain most advastage. Symptoms have transpired of extended operations being about to commence on the part of the Allies. A force of 15,000 Turks, French and English hastily embarked on board of all the available ships near Sevastopol, and stood away in the direction of the Sea of Azoff. In a day or two they returned and as hastily disembarked, Omer Pacha and his Turks making all speed to ensconce themselves again in Eupatoria. We are indebted to Russian sources for all the information we possess as to this extraordinary movement, but there seems no reason to doubt the truth of the statement. Gen. Canrobert had reviewed the entire French army, and assured them he would soon enter Sevastopol, either by the door or window. Negotiations between Austria and the Western Powers remain where they were, but between Austria and Prussia relations are becoming more intimate, and have for their object to preserve strict neutrality. Russia has directed her representative at the Court of Darmstadt to notify all the German governments that Russia will only hold to the first two points of guarantee on coadition of the perfect neutrality of Germany. France and England have presented an ultimatum to Sweden, to which the Swedes have replied by incorporating their militia . . .

Prince Gortschakoff (image right) states that on the 3d of May, a division of the allied armies, amounting to from 10,000 to 15,000 men, embarked in the greater part of the vessels before Sevastopol, and proceeded to sea in a northeasterly direction along the coast. The squadron passed Yalta and the Bay of Kaffd, until it reached the Straits of Kertch, but after showing itself off that place, it appears suddenly to have been recalled, and to have sailed back to Kamiesch Bay, where it arrived on the 8th of May, without having attempted anything against the enemy. It was subsequently that the Turks were re-embarked for Eupatoria. 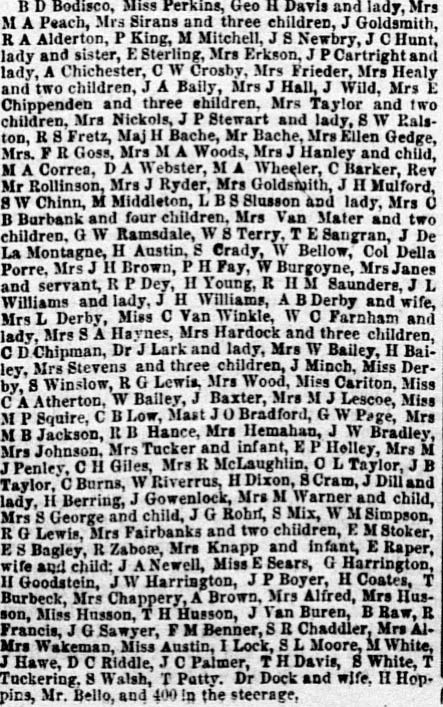